A Place in the World 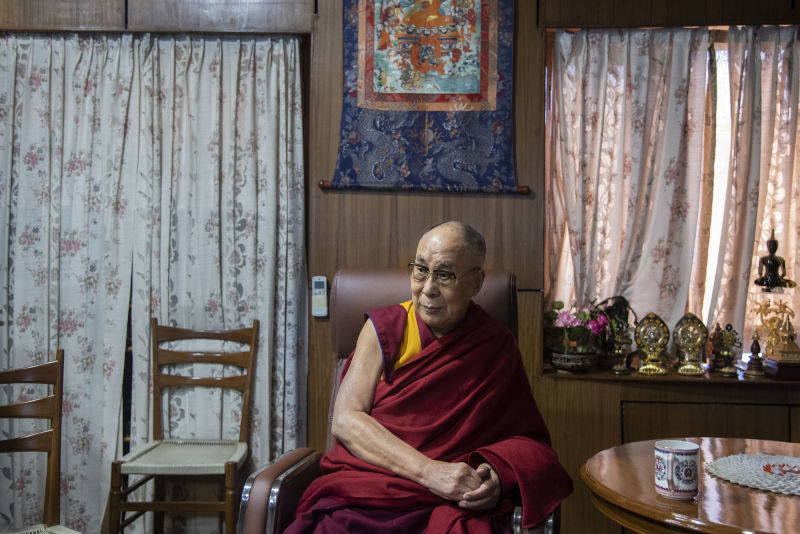 Saumya Khandelwal should be celebrating. The 30-year-old photojournalist recently shot the cover of Time magazine, just the latest in a series of pieces for high-profile clients (like the New York Times and National Geographic) and accolades (including a Getty Images Instagram Grant for her coverage of child brides). But the nature of her work, and the subject of that haunting cover – funeral pyres being prepared during India’s COVID crisis – makes her success that much more complex.

“It’s always weird, when a lot of your work deals with human tragedy, for people to congratulate you on it,” says Khandelwal, who’s currently living with her family in Lucknow, about 500 kilometres from her usual New Delhi base. “But what’s more important to me is, What kind of impact does it have? I was chatting with my photo editor and he mentioned someone seeing the cover and sending [funds] to India because they were so alarmed by the state of affairs.”

While Khandelwal’s career is undeniably on the rise, it almost didn’t happen at all. Originally, she went to university for business administration, sitting in on a photography class with her friends in journalism school. In addition to teaching her technical skills, it also helped her get out and explore the streets after what she admits was a sheltered childhood. Eventually, she switched her major, then began her career interning in newsrooms, shooting everything from street scenes to celebrities. She found a mentor, Amit Mehra, and, every so often, she managed to cover a story that reminded her of the undeniable power of the image, especially what she calls the “face of the figures.”

One memorable assignment: spending time with India’s first all-female platoon in the CRPF (Central Reserve Police Force), a group still struggling with the country’s sometimes sexist societal norms. She says being on the ground with them helped add nuance to a difficult story and taught her about gaining trust. (“I know when people are telling me family gossip that they’ve accepted me,” she says, “and that usually happens quite soon.”) 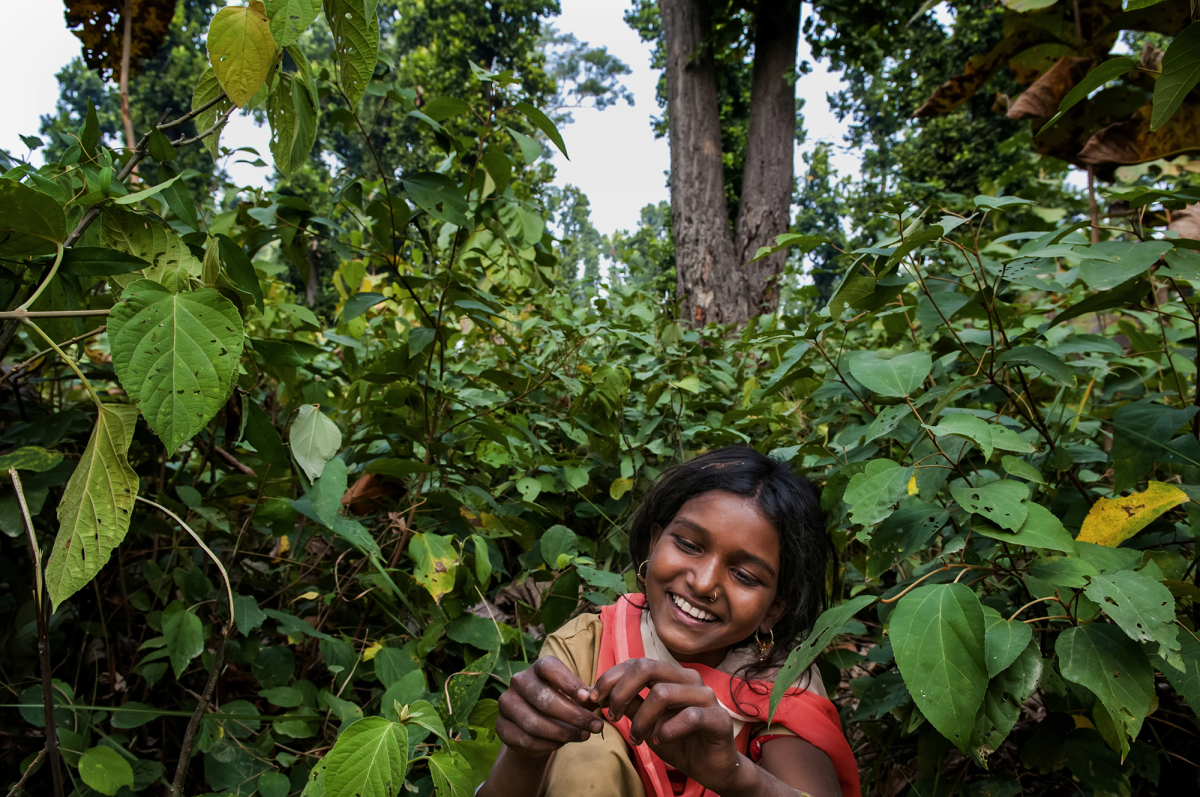 It also prompted her to reflect on her own experiences as a woman in the field. “India is not always the safest country for women, despite what some people want to be true, and I admit to doing some foolhardy things [on assignment] in my youth.” Some of her biggest challenges as a female photojournalist haven’t been in rural towns or isolated areas, however, but right in the workplace. Especially when it comes to determining which assignments are deemed appropriate for a woman – decisions largely made by others, without her insight. “They don’t ask how safe or unsafe I feel,” she points out. “But it is my opinion you should seek, when you’re deciding for me.”

Despite these obstacles, Khandelwal can already lay claim to one of the most prestigious subjects for any photojournalist in the world: the Dalai Lama, photographed for a 2019 issue of National Geographic. Her first assignment for the travel magazine had her dispatched to his “palace-in-exile” in Dharamsala, India, shooting everything from his morning meditation to his interview with Ann Curry. “His Holiness is just a really funny, warm person,” she recalls fondly. 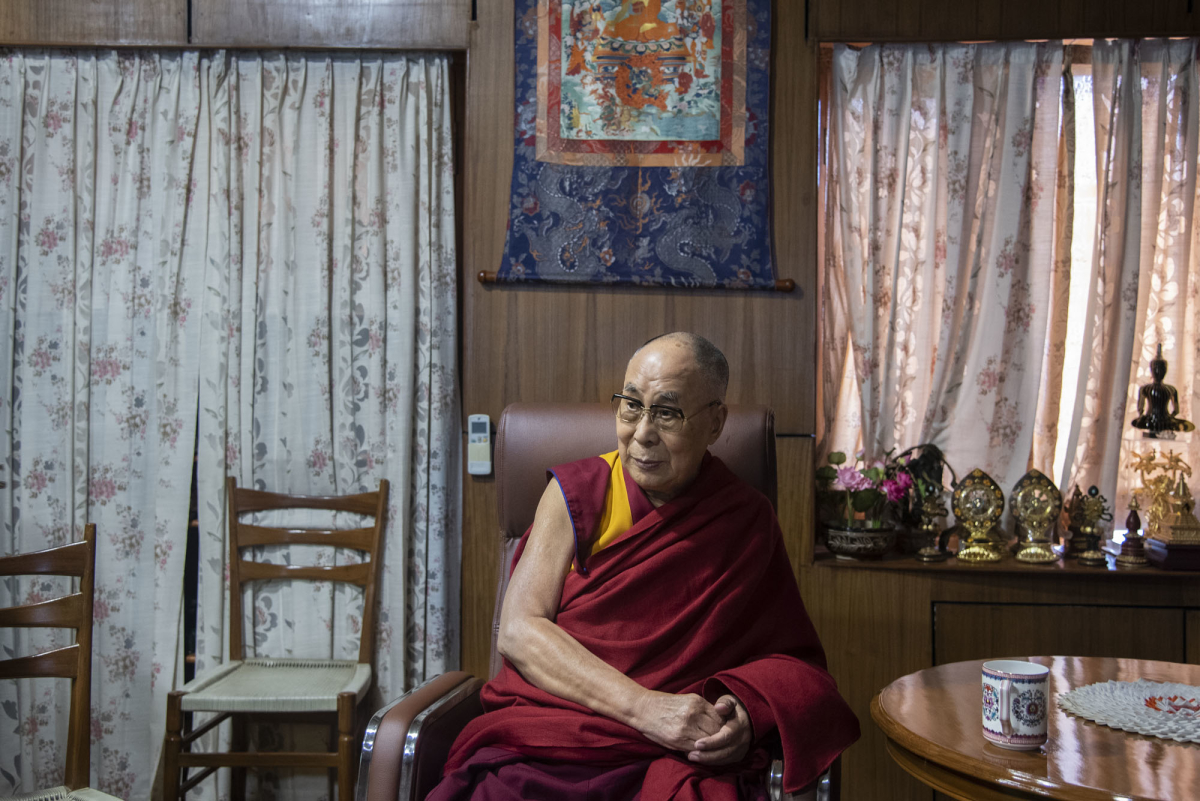 These days, with assignments slowed down and safety a priority, Khandelwal is considering both her career and her place in the world. “It’s not helping me to look at these visuals every day, as a person who’s just sitting in India or as a photojournalist,” she says. “In the future, I think we need to shift focus away from only absolute misery. We’ve already seen that. We need to look at things in a way that is more everyday than sensational.”

Yet Khandelwal knows there is just something about a certain, single image that can help people confront reality more than any set of statistics. When her issue of Time came out, she spoke to a friend who’d lost a family member to COVID, a cousin in another town. “My friend said, ‘I didn’t know how to process it but, looking at that cover, that’s when I finally started crying.’” 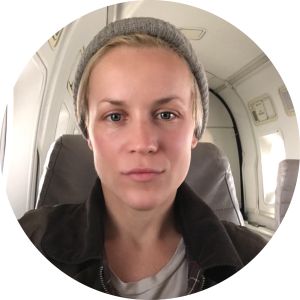