Sustainability in the time of Holidays with Danish experts Skagerak 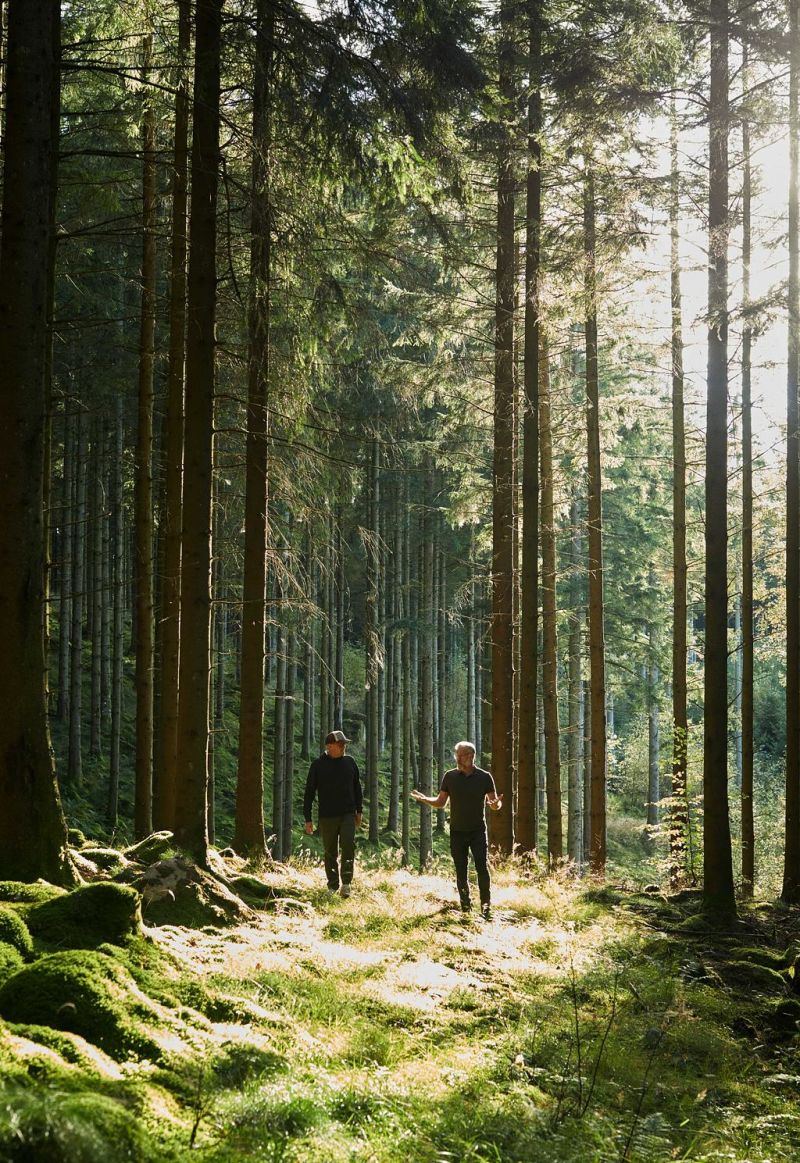 Being sustainable and conscious about our impact on the world is something that always requires thought, effort and care. But during the holidays, it can feel like an impossible task. As we grow older, we come to love giving, rather than receiving — we yearn to make those around us happy, to put smiles on their faces.

How does one square that with wanting to be sustainable and responsible, though?

What if — instead of emphasizing newness and always wanting more — the solution was rooted in something we already had. “To me,” Jesper Panduro says, to that point, “the holidays are about tradition — and that’s especially true this year.”

Tradition is also at the heart of Panduro’s work. He’s Director and CEO of Skagerak, the Danish furniture purveyor which, since 1976, has made it something of a tradition to craft things that are not only aesthetically pleasing and functional, but inherently, naturally and almost effortlessly sustainable.

In an era where everybody is striving to be sustainable, it’s not something that Skagerak sets out to do, per se. It’s just… well… something of a tradition for them — second nature, even.

Take their Stella Christmas tree base, beautifully crafted from wood and finished with metal hardware. It seems like the type of product born from a desire to replace the emissions-heavy plastic bases that we know so well. But “it’s quite an old product,” Panduro says, before adding, almost matter-of-factly, that “[he] still [has] the same one from when [he] started at the company, twenty years ago.”

Even when speaking pragmatically, there’s an air of jovialty about Panduro — perhaps it’s the time of year, or maybe it’s the subject matter: trees.

In Scandinavia, real trees are part of the holiday tradition, Panduro explains

“I love trees,” he says, mentioning the Japanese practice of forest bathing, “to me, they’re really important — not just for Christmas.” And, of course, during the holidays, trees are front and centre of the discussion about sustainability. On the surface, taking a perfectly healthy tree from nature and putting it in your living room can seem antithetical to sustainability, especially when there are artificial trees that are ostensibly the same. Except it takes a long time of using the same plastic tree to offset its production — longer than most people keep them. Plus, real trees capture incredible amounts of carbon before they’re harvested.

In Scandinavia, real trees are part of the holiday tradition, Panduro explains. “The senses are all impacted by it,” he says, “you get that smell [of being in nature] and it helps you relax.”

But of course, in typical Skagerak fashion, they’ve found an even better argument in favor of natural trees, turning their Edge pots into temporary planters for smaller, whole trees that can then be transplanted back into the wild — allowing people to merely borrow a tree for a few weeks.

If that sounds overly complicated, Panduro is adamant that it isn’t. After all, Skagerak purchased 42 hectares of land that had become suboptimal for farming and will be transforming it into a biodiverse forest. The biodiversity part is important.  “We didn’t do it to be sustainable,” Panduro says, “we did it because it felt like the right thing to do, and to show other, bigger companies, that it’s possible to do it.”

One day, Panduro hopes to see a new tradition where locals come to plant trees themselves in the Skagerak forest — maybe even real Christmas trees that have been borrowed from nature for a few weeks. How to Have a Sustainable Picnic

Enjoy al fresco dining while also thinking about the environment.

Reducing our carbon footprint at home

A look at the sustainable practices in our homes.

Sophie Donelson speaks with Montreal based sustainable florist, Marc Sardi, on his path, his purpose, and the joy of a thoughtfully harve...

All Together For Our Home Planet 2021

Goodee is a member of 1 % for the Planet and committed to preserving our earth and future generations.