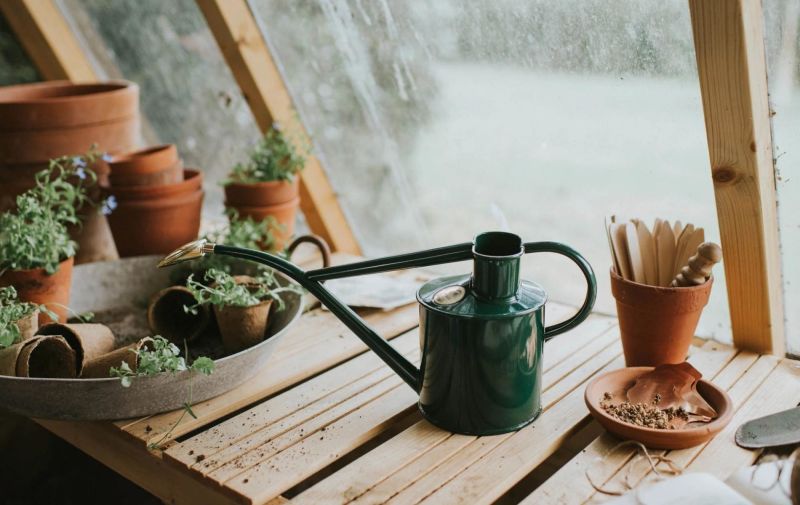 Consider the quintessential family heirloom, and some objects immediately spring to mind: a pocket watch, a locket, maybe a handmade quilt.

But what about a watering can?

At Haws, it isn’t unusual for the team to hear from owners who were bequeathed an antique – but fully functional – watering can from a relative, or buy one with plans to pass it on.

It’s clear that these aren’t simply tools, they strike a sentimental note. And it’s not difficult to see why. Haws has what most brands can only dream of: a built-in dedicated fanbase, thanks to a legacy that stretches back over 130 years and a core product that has essentially remained unchanged.

It was in 1884 that founder John Haws set out to design a less cumbersome watering can while stationed in Mauritius and tending to vanilla-bearing orchids, and in 1886 he patented his own long-spouted design, describing it as “a watering pot that is much easier to carry and tip.” Since then, the company has closed and reopened and changed hands, but its most recent owners, the Pennock family, who took over in 1982, are in it for the long haul. Their Smethwick factory in the West Midlands continues to transform copper, brass, molded plastic and more into watering cans and accessories named after English towns.

“When people visit the factory, they’re amazed by how much we still do by hand, the intricacy of it all,” says Papworth. “Each rose – the sprinkler at the end – has three components, and within those components there are probably 20 operations they have to go through before they then can even be soldered together.”

Even with patents and pedigree, Haws has expanded beyond the audience at the Chelsea Flower Show and BBC landscaping programs, adapting to modern marketing realities like online shopping and social media. Fortunately, a boom in home gardening and houseplants has been a boon for Haws, and their ergonomic objets d’art are a natural fit for influencers like Sarah Raven and The Drag Queen Gardener. They’ve also attracted anewwave of plant people who are reflecting on the meditative power of gardening, and taking stock in the objects around them (especially as they find themselves spending more time at home).

The Fazeley Flow One Pint and Two Pint

“People have really become aware of how important green space is for mental health,” notes Papworth, “And I think we’re moving away from that disposable lifestyle we had started to live.”

On a broader scale, Haws has aligned themselves with English and international organizations that share their values, including 1% for the Planet, whose members dedicate a minimum of one percent of annual sales to environmental causes. They’ve also partnered with the Woodland Trust, supporting the stewardship of over 1000 publicly accessible British woods, as well as sending out pollinator-friendly seed sticks with every Haws order. For TreeSisters, a reforestation organization that empowers women leaders, Haw guarantees one tree planted with every sale – and the humble watering can company has a lofty goal of planting one million trees by 2025.

Still, Haws’ most meaningful message may rest in what they do best: creating a product people like enough to keep out of the landfill. It helps that they seem to be up to any mending task, when called on by clients.

“Very early on when I started, we took on a large outdoor can that was from our original factory,” recalls Papworth. “It could have been over a hundred years old, peppered with holes, almost rotten to the point of no return. We outsourced it to someone who could use brass welding to braise it back together. It was a sympathetic repair, you could see where it had been welded, but it was fully functional when it left here.”

When it comes to repair work, the only concern is often whether an owner will want to preserve a can’s aged patina or have its gleaming finish restored. Either way, they’re doing their bit to keep a little bit of history alive. 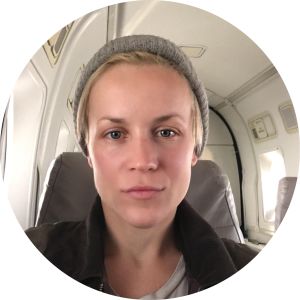 The Fazeley Flow (One Pint)

In honor of the sun’s goodness

Gladys Macharia on the beautiful collaborative energy that goes into Siafu Home.