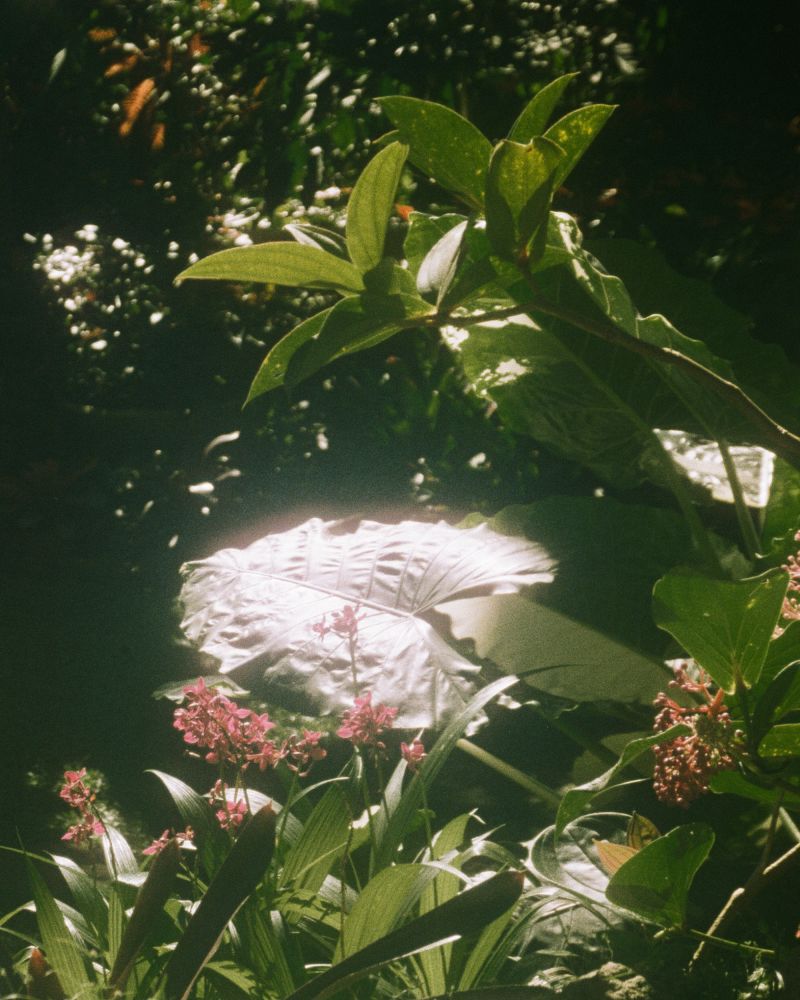 A little-known gem on the luscious island of Barbados is Hunte’s Garden. Embedded in the hills of Saint-Joseph parish on the rugged east coast, the 3-acre oasis is home to hundreds of tropical plants and flowers, a colorful spectacle packed to the brim designed to delight the wondrous mind.

As the saying goes, a creation is a reflection of its master, and Mr. Anthony Hunte and his fabulous garden are no exception. Now in his eighties, Hunte has been a devout horticulturist since the age of 27. Born on this land, he admired the beauty of the countryside and dreamt of building a public garden. Unlike most Caribbean islands formed by volcanic eruptions, Barbados consists of limestone built up by coral debris that occasionally erodes into giant sinkholes. Hunte was fascinated by this geological wonder and, with a team of four, laid out his garden in a crater about 150 feet deep and 500 feet across. At first sight, that's what made this place stand out. Vegetation clings to the slopes and creates a cascade of color tumbling out along the flagstone paths. Given the singular terrace-like structure, visitors can linger on different rest areas located on each level. Many seats are hidden behind hedges—beyond which lies a shy Greek muse, a ceramic fountain or perhaps a highly stylized old iron-cast patio set, like those found in Victorian courts.

Since its grand opening in 2007, this playground welcomes guests "every day, even on Sundays", as proudly advertised on the front sign. Most specimens are native to Barbados such as impatiens and golden shrimp plants, in addition to a rare collection of international provenance handpicked by Hunte over the decades. His most prized blooms are his orchids. He believes they are the soul of this earth. Unlike conventional botanical gardens, the plants are not named, but a simple identification panel and an explanatory brochure list them.

A visit to this wonderland wouldn’t be complete without a visit to the legend himself. Nestled among the towering royal palms, Hunte lives in a wooden veranda where he hosts parties of visitors and regales them with cakes, secret rum punch and local tales. This is when we discover the garden was a former sugar plantation called Castle Grant where Hunte grew up. In the image of its surroundings, his residence is nothing short of sublime chaos, from the furniture to the wallpapers, all in tropical fashion.

The organic randomness of this place came about deliberately—after all, Hunte’s mission was to introduce people to the magic of nature. For most of us, thinking, looking and reflecting deeply about gardens, or even the activity of gardening, is a new experience stemming from the pandemic. We forget that entire worlds exist outside of our cities. Worlds in which lifeforms are free—free from judgements, norms and social boundaries. Simply put,  free to be. Perhaps there is much to be learned from the way a gardener tends his garden to the way we should tend our bodies and minds. Not everything has to make sense, but as long as we allow ourselves to grow, growth will follow. 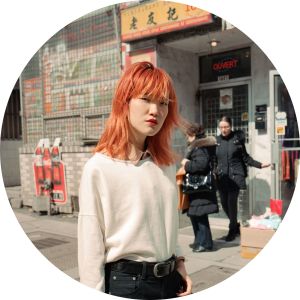 Yang Shi is a Chinese Canadian writer, freelance creative director and half of the photo duo JG+SHI. With many years of experience in the fields of sustainable fashion and design, she enjoys exploring the overlooked poetry that underlies everyday life.